DreamWorks Starts To Push Out Brand

Initially broadcast in English, the channel will add local-language dubbing at the start of September, starting with Bahasa Indonesia and Bahasa Malaysia, Cantonese, Mandarin, Tagalog and Thai.

The channel, first announced at the end of last year, should be up and running in more founding Asian markets over the next six months before deepening its footprint across the region, Eric Ellenbogen – co-head, international TV & DreamWorks Classics – tells Media Business Asia.

Prime-time will focus on mostly day-and-date programming that the studio is producing for Netflix as part of a multi-year commission, described by Ellenbogen as “the biggest order in the history of television”, that began in 2013.

These shows, still being rolled out, feature characters from hit DreamWorks movies such as How to Train Your Dragon, Madagascar and Shrek.

The channel will also carry shows that DreamWorks is making for broadcasters in Europe.

The preschool slot, meanwhile, will feature original material starring characters such as Casper the Friendly Ghost from the Classic Media library, which DreamWorks acquired in 2012.

Asia will spearhead the global rollout, as these markets are not part of the Netflix deals.

Nonetheless, DreamWorks will explore after the first window in other parts of the world, including Australia and New Zealand where DreamWorks licenced the first window to Netflix following the streaming platform’s antipodean launch earlier this year.

“We are looking everywhere,” Ellenbogen says. “It is a matter of how best that content reaches the audience.”

The preferred model, adopted with CTH in Thailand, is an exclusive partnership with a local player who will oversee monetization across multiple platforms.

This includes OTT, as well as limited content for free-to-air branded blocks and program sales to promote the main channel, as well as local theatrical and consumer products initiatives.

This includes the full range of multiplatform rights as well as games and marketing materials created to promote DreamWorks movies.

“There is huge flexibility as regards rights and how our affiliates reach their audiences,” Ellenbogen says. “We have to be really nimble in the market, seeing the way that it is changing.”

A question mark for example still hangs over the right strategy for China, a massive movie market where the company is part of a multi-billion dollar JV, Oriental DreamWorks, which is working – amongst other things – on Kung Fu Panda 3.

The main channel is positioned as a premium offering without breaks for advertising, although there will be some ad support from regional sponsorships.

There is more scope for advertiser involvement off the main channel however, on online platforms. 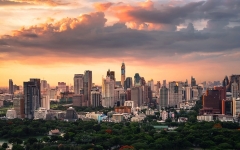 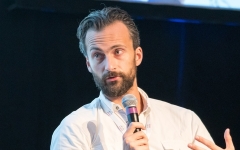 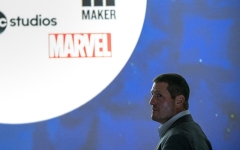 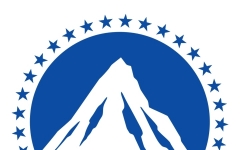 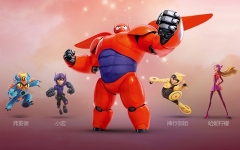 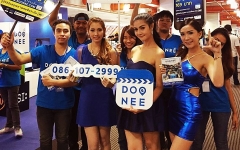