Maker Studios, a YouTube talent network recently acquired by Disney, is about to embark on its first recruitment drive in Asia, with plans to hire talent development staff for Japan as well as in Indonesia, Malaysia, Thailand and Vietnam.

The move marks a broader overseas push for the five-year-old US company, currently building an international headquarters in London, including production facilities as well as commercial operations.

At the same time, Maker is seeking to expand an Asia hub in Singapore, run by Fremantle and Disney alum Gautam Talwar, who joined in November.

“YouTube is growing as a platform in all aspects, so everyone working on YouTube needs to make very clear what value they are creating,” he adds.

“We will not be able to sign up every talent, but in our core strategic verticals we want to have the best and most creative people.”

Maker’s most popular genres are comedy, entertainment, music and gaming, although fashion does well among its Asian viewers.

The company is the largest of YouTube’s partner multi-channel networks (MCNs), platforms which aggregate and seek to monetize content creators on YouTube, providing production as well as sales and marketing assistance to the most successful.

For Maker, this includes YouTube hits such as PewDiePie, a Swedish video game commentator, and Epic Rap Battles of History, which pairs celebrities and historical figures in rap contests.

Local production budgets are not allocated by region but on a case-by-case basis based on viewership data, Rechtman explains. Currently around half of the content Maker carries is in English, with the rest in other languages.

Asian visits are gaining traction, prompting the company to focus on finding more local stars to sustain its momentum.

“If you look back 18 months, the amount of viewership in this region was pretty limited,” Rechtman says. “Now, it is dramatically higher, at 700 million views. In three or four months it will probably be three times that.”

Asia-Pacific represents around 10% of global traffic, with Australia ranking as Maker’s fifth largest market by audience.

The US media giant acquired the multi-channel network in March to leverage Maker’s experience curating for and marketing to hard-to-reach millennials, as well as its talent development pipeline.

“The best value for Maker is to serve all of our business units,” not just its digital operations said the man who arranged the deal, Disney’s corporate strategy and business development EVP, Kevin Mayer.

The acquisition could potentially make Disney Maker’s largest customer, while also freeing Maker’s management to focus on growing the business.

Disney has promised to add US$450 million to the initial US$500 million it paid, if Maker executives meet performance goals.

Disney’s relationships with regional and local brands will also be an asset, as Maker seeks to build on existing revenue in the region.

Maker also has an in-house ad agency, called Maker Made, to help brands work with is talent roster. International efforts will be supported from London initially, with local staff brought on as the commercial business builds.

“Right now, we are exploring to scale the syndication,” Rechtman says. “We are still driven as a company by traditional branded entertainment and media.” 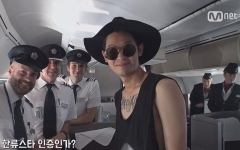 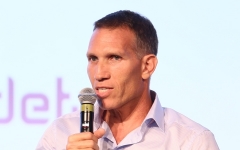 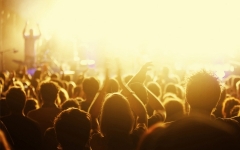 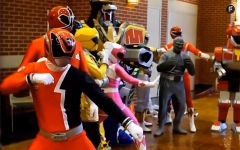 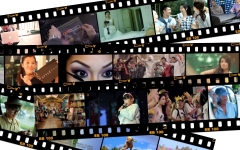 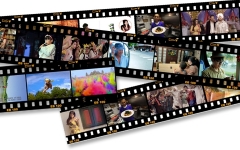 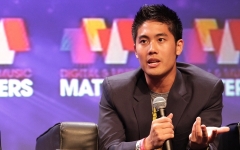