The company is guiding for 6-7% revenue growth for its FYE Jan. 2017 period, driven largely by the growth of its value-added services, including expanded on-demand platforms as well as home shopping and its Njoi freeview-type service.

Pay-TV subscriber growth, meanwhile, is dampened by Malaysia’s weak economy and poor consumer sentiment. Astro is guiding for about 35,000 net adds during FYE Jan. 2016, and an even flatter 2017.

One concern is spin down from key tiers, especially sports. EPL football renewal will likely only be finalized in Q1 2016.

Net profit is likely to trend at around RM500 million, over the next two years, impacted by the macro environment, while Ebitda margins will trend at around 32%. Dividend payouts will remain healthy.

Astro’s home shopping arm (Go Shop) continues to grow, generating RM52 million in sales in Q3 versus RM37 million in Q2. The business is on track for a 35% profit margin in the long term. 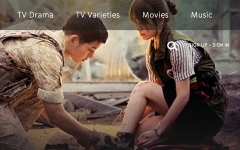 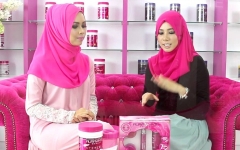